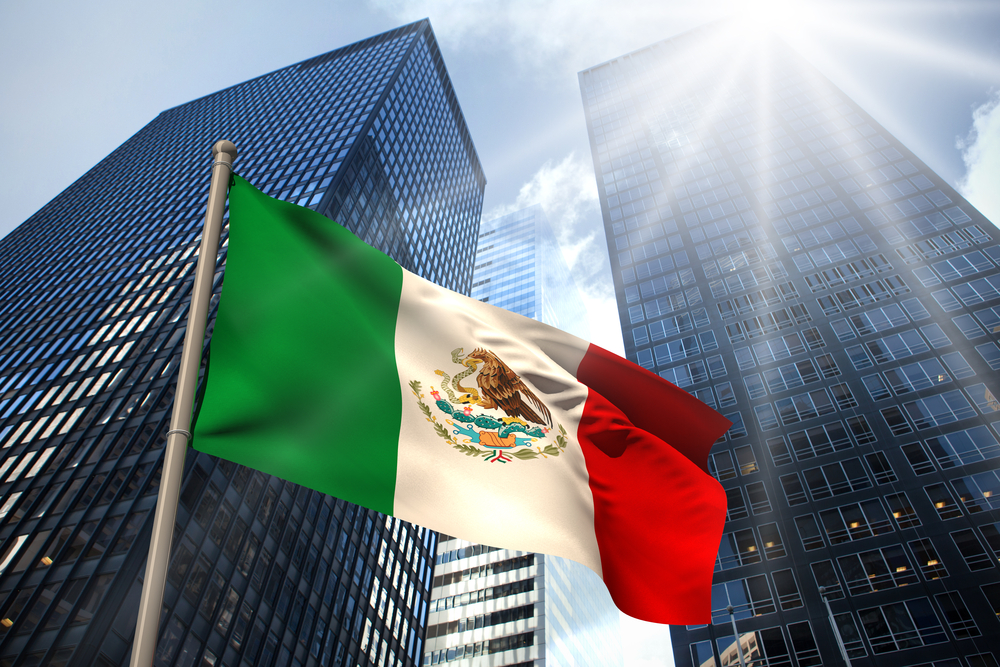 When talking about Nearshore locations, it is usual to immediately think about India. Historically, this country has been a major competitor with Mexico, but is this destination the best option for U.S. and Canada based companies?

I don’t mean to diminish what India has to offer, but to let you know why Mexico can, and actually is your best option in case you’re looking for an outsourcing partner.

First of all, Mexico has a reliable, stable, and well-educated pool of workers which is growing at an annual rate of 2.4%. Also, its proximity to the United States has meant to a large segment of the workforce to be fluent in English. Mexicans educated in areas related to advanced manufacturing, high technology, and engineering are required to pass English-language exams as a condition for graduation.

Thanks to recent reforms made in Mexico, this Country has been investing in a more robust telecommunications infrastructure, which offers a wider availability for software-as-a-service and infrastructure cloud services. Mexico owns the fifth-fastest internet connection speeds in America, only behind the United States, Canada, Uruguay and Chile, it is also the second country with the highest number of IPv4 addresses in Latin America with almost 14.2 million unique addresses, just behind Brazil and owning about the same total as Canada.

A well known major advantage of Mexico over India is that most regulatory processes are aligned between the United States, Mexico and Canada thanks to NAFTA, which means that Mexico can be a lower-risk supplier for IT services.

So, facing up Mexico and India, we find several advantages with the first. Time zones makes a point for Mexico, its time zone is similar to neighbours in the North in comparison with India, where there´s about a 12 hours difference.

According to the report “Superior Positioning A Fact-based Analysis of Why Mexico Outperforms India for Software Services” from Nearshore Americas, the issue resolution for Mexico appears to be easier against India where it seems to be difficult. Cultural values are similar, direct and classless, while in India, these are indirect, hierarchical and class-based.

In holidays topics, India can offer over 30 days, while in Mexico these days are 7 or more optional per year; dear readers I think you should deduce what this can meant to your business.

On work alignment issues, Mexico seems not to have any, while for India there are significant time losses, Friday is Saturday, Sunday is Monday… Thinking about traveling to your nearshore location? Well, from Mexico there are a 6 hours distance to major U.S. cities; India, has 24 hours as minimum. Visas are also an important matter to consider, thanks to NAFTA, it is quite easy to get one for Mexicans, for instance, India has an annually limited number of H1B visas.

As seen, there are many advantages for Mexico when compared to offshore options such as India, I´m not saying that everything is perfect, because of course, there are also some weaknesses and opportunities for our Country. However, IT outsourcing services can be delivered from well-established locations in a companionship of a great partner such as ScreenIT.