Keep up with our blog!

Nowadays most of us use different systems, either as employees or as customers, so it is very common that we have to log in several times during our day.

Now, in this same example but as employees, a person has to log in to a system, to see customer subscriptions, their payments, etc; In a second system, log in to see support topics, such as complaints, problems, etc; in a third system, again, log in to be able to make customer invoices; a fourth system … and again it becomes a long tedious process of logging in every time an employee needs to move between systems to perform their activities.

Do the examples sound familiar to you?

It is thanks to the fact that many systems allow us to remember our data and keep the session open, that we save some time destined to log in to different accounts, however, this does not prevent different access accounts from being used. Many times, to not have to deal with remembering many passwords, people use the same one for everything or at least for several accounts (something highly inadvisable; instead, I recommend using a system for this, such as lastpass).

But what if everything could be easier for us?

There has been a technology for years, which allows companies to log in to any of their systems and to be able to use that same session in any of their other systems without having to restart it. This technology is known as Single Sign-On (SSO).

Unfortunately, not all companies are aware of this, and hence you identify with one or both examples.

Next, I will briefly explain how to implement this technology in a company, so technical knowledge in software development is required. If your company does not have this technology (SSO) implemented, I invite you to share this article and suggest using it.

In systems, it is common for technology, architecture, etc., to be completely different from each other, so user sessions are different as well. This allows a user to have different permissions between systems (in one being a manager and in another one not), but this implies that the person must remember several different passwords.

In this example, we see how user information is stored in traditional systems:

When implementing an SSO technology, user authentication no longer resides in one of the current systems, but in a different one which is exclusive for this purpose, allowing current systems to continue to maintain their independence from each other, and allow them to use a session regardless of what system was started.

In this case, the records in the system database are replaced for store the user token, along with other data that is provided by the SSO.

Already in the SSO system, both user permissions and other parameters can be configured, which allows the user to live with as many systems as he has permission and is configured, without having to constantly change user to work. 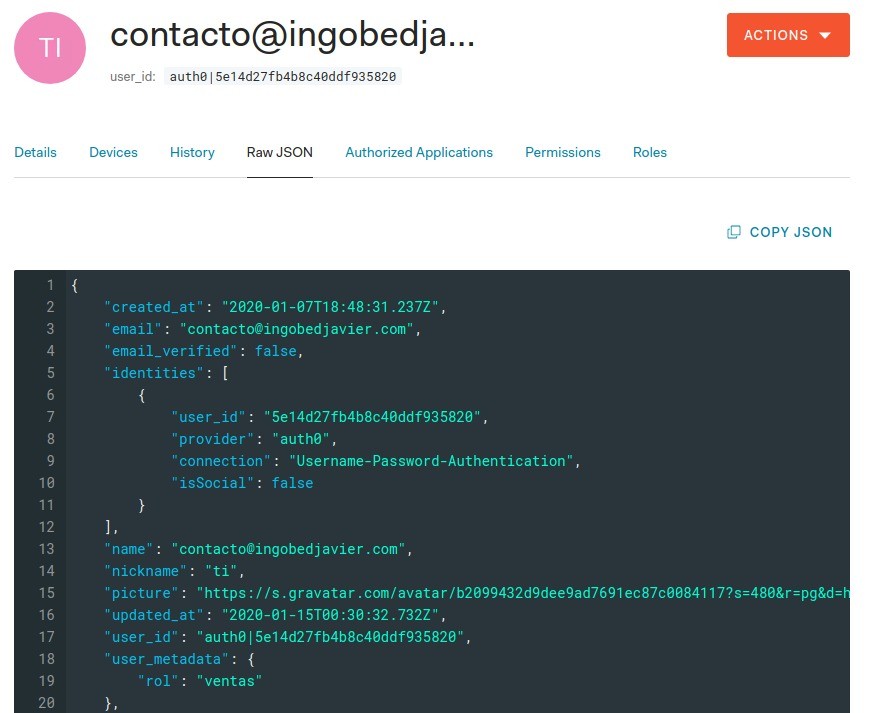 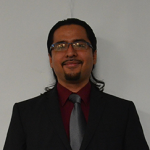 Graduated with the first place of his generation, he has worked for both, companies and on his own (freelance / consultant), for more than 16 years, helping companies internally (technology, processes, quality …), and externally ( better customer satisfaction, higher sales, etc).

Passionate about technology, over the years he has covered various areas such as infrastructure, big data, development, databases … as other more administrative, such as the management of change implementation at national and Latin American level in banks.